No matter the season or the destination, a road trip is the perfect anecdote for the wanderlust inside us all. Whether you are headed to a sunny beach, snowy mountain top or into a lakeside tent, you are bound to need music to make your journey all the more memorable. The tracks you pick will be the glue binding the amazing memories you are destined to make, that will still be lingering in your mind as you pull into your driveway. We hope this playlist helps you piece together something truly magical! 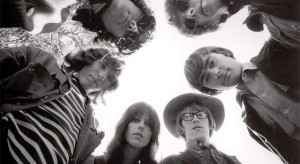 “White Rabbit” was written by lead vocalist Grace Slick and was released on June 24, 1967. Peaking at #8 on the Billboard Top 100, it was one of Jefferson Airplane’s historically memorable tracks. Drawing inspiration from Lewis Carroll’s 1865 Alice’s Adventure in Wonderland, the song draws you into the rabbit hole with a sultry guitar riffs and Slick’s whispery tones. 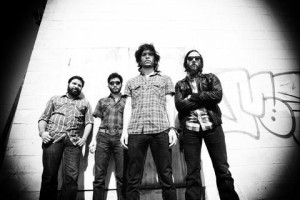 Hacienda, hailing from San Antonio, have a unique sound that successfully blends many influences. “Savage,” released on their 2012 album Shakedown is a perfect example of that. It leans toward a laid back 70’s vibe with smoky vocals and pulses with an electronic influence that can only be compared to MGMT. The song’s strong bass line makes it the perfect tune to jam to with windows down and the breeze blowing through your hair. 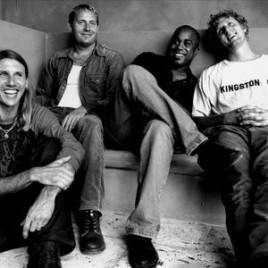 Artist: Hootie and the Blowfish

These boys have left quite the impression on South Carolina, whether it’s with their marble memorial at the center of Five Points in Downtown Columbia or the fact that Darius Rucker’s country album flies off the shelves at local record stores. “I Go Blind” is actually a cover song that was originally released by Canadian Alt band 54-40. Hootie and The Blowfish helped the song find its way to the American charts in 1996. The song offers just the right amount of nostalgia without being overplayed. Someone cue the Friends montage. 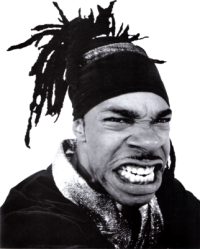 Busta Rhymes is quite the character and rapper, his 1997 release “Dangerous” being no exception. The up-tempo rap song is bound to make even the most timid of souls feel pretty invincible with lyrics like, “this is serious/we could make you delirious/you should have a healthy fear of us/’cause too much of us is dangerous.” 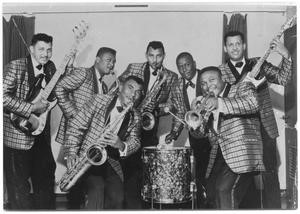 The song “Mathilda” was Cookie and the Cupcakes’ most commercially successful track and is widely considered the anthem of swamp pop. After the track was released in 1959, these Lake Charles musicians were able to tour with Jerry Lee Lewis and Fats Domino. “Mathilda” holds a 1950s charm and fantastic musicality that makes it pretty irresistible.

Acony Belles are a small bluegrass group from Montana and their track “Sisters and Brothers” is perfect for that long trip up a mountain. Hailing from Bozeman, Montana, these three girls know how to harmonize. With sweet religious undertones “Sisters and Brothers” can conjure up the warm, happy thoughts of family—add in some green scenery in your peripheral vision, and voilà! 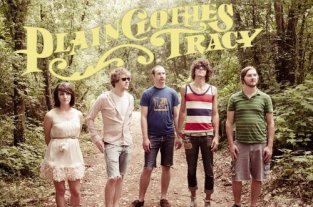 Mellow and tantalizing, PlainClothes Tracy deliver with their track “Fort Knox Graffiti.” With a hometown in Knoxville, PlainClothes Tracy identify themselves as Art-Rock which is the perfect way to describe their sound. “Fort Knox Graffiti” takes lyrics that are more talked out but eventually bleed into a harmony it matches with the vox and piano in a way that is simply relaxing. 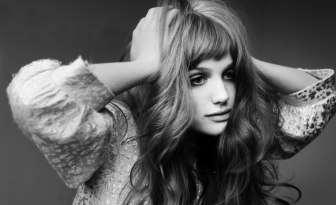 A Fine Frenzy is pretty well known in the indie community, not only for her striking red hair but for her demure tone and her well-crafted songs about relationships, most notably heartbreak. “Ashes & Wine” is a beautiful piano ballad on the surface, but at its lyrical core is pretty sad. It is the perfect track to lead you into an introspective trance as you while away your drive. Maybe it will inspire you to call your mom or hug your dog, but those are just a few ideas—feel free to be creative with it. 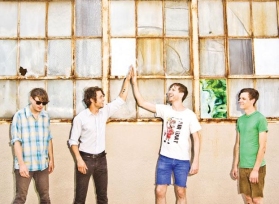 STRFKR are musically exactly what you think they are. “Pop Song” is a perfect mix of synth, weird lyrics and straight-up distortion. The chorus belts, “your body is a board/a rusty bag of nails/lying by the sea.” “Pop Song” ends in a strange melodic way with the sound of children playing the background. Every mix needs a dash of bizarre, though. 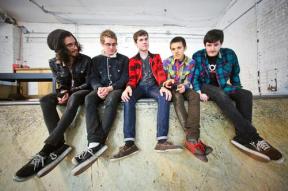