Cardi B is the unlikely, and maybe only, success story stemming from the VH1 reality program Love & Hip Hop. 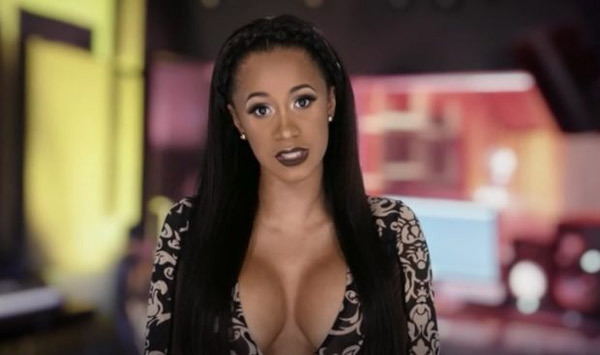 (Cardi B on her departing episode of ‘Love & Hip-Hop: New York)

Her almost overnight rise to fame was most certainly thanks to her single “Bodak Yellow.” The song took a strong hook of being a woman who no longer has to strip to pad her bank account with the lyrics “Look, I don’t dance now/I make money moves/Say I don’t gotta dance/I make money move.” The overall female empowerment message appealed to women of all ages—even 40-year-old soccer moms—and set her at the top of the Billboard charts for three consecutive weeks.

Invasion of Privacy, Cardi’s debut album, also houses a number of other bangers, most notably “Be Careful,” which rips into the psyche of a cheating partner. She softly raps, “Gave you TLC/Poured out my whole heart to a piece of shit…Thinkin’ I’m flawed because you inconsistent.”

All of this has led us American listeners to her latest single, “Money,” with a video featuring Cardi B playing a piano naked, riding a pole, and at one significant moment, taking time to nurse her baby.

“Money” flips an outdated female social construct and reminds folks still lost in the past that women can embrace their sexuality, make their own money, and still be an attentive, caring mother. Women have never been one-dimensional, and Cardi B is the living, breathing personification of this. 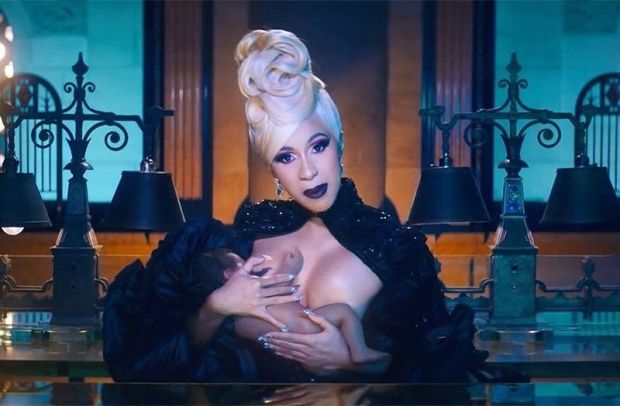 (Cardi B nursing in the video for “Money,” where she is sure to switch up the song’s ending lyrics to say “Nothing in this world I love more than/Kulture”)

Her poignant stance on female empowerment isn’t particularly surprising for a 26-year-old Brooklyn bad girl. The surprising news? She is headed to Colonial Life Arena right here in Columbia, SC and soon. So grab your people and get your ass there. I know I will be.

Public Tickets On Sale Monday, March 25 through ticketmaster.com or at the arena box office.